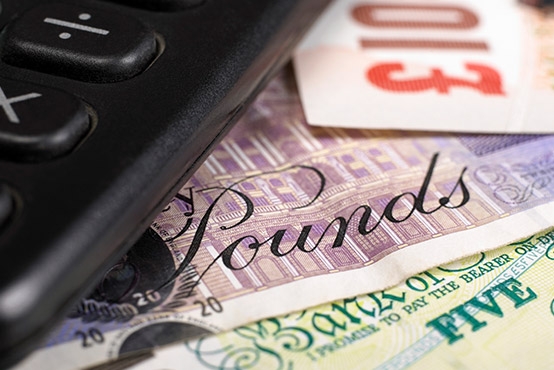 UPDATE: The Personal Savings Allowance is here! Find our how much you could earn tax-free on your savings.

The Personal Savings Allowance is coming – a chance to keep more of the interest from your savings.

A radical new government initiative for savers comes into force from the beginning of the 2016/17 tax year with the introduction of the Personal Savings Allowance (PSA).

The PSA will apply to all non-ISA cash savings and current accounts, and will allow some savers to receive a generous portion of their interest totally free of tax.

Currently all bank and building society interest (excluding ISAs) is paid net - after 20% has been deducted, however that all changes from 6th April 2016 when interest payments, up to the limits outlined below, will be paid gross – i.e. without any deductions.

As a result of this move it’s expected that around 95 per cent of savers will receive their interest tax free – that equates to an instant boost of 20% on their savings income.

The amount of tax free interest savers will be entitled to under PSA will be based on their annual taxable income as follows:

It’s refreshing to see that lower earners will benefit from the largest allowance and after years of putting up with pitifully low savings rates, the Personal Savings Allowance will be a welcome but long overdue boost to UK savers.

There are still further guidelines and finer details of the PSA workings to be released by the Government and HMRC but in the meantime it’s worth understanding the sort of balances you’ll be able to maintain and remain within your Personal Savings Allowance.

The figures above assume a savings account in a sole name; however for joint accounts the allowance and thus the balances you can keep are doubled.

Savers with bigger savings pots who are concerned that they will generate more than their annual maximum tax free interest allowance, can still shelter a further £15,240 per person in a tax free ISA or even the new IFISA, during the 2016/17 tax year.

So even though cash savings rates remain at historically low levels at least there’s a bit of positive news and some extra income on the horizon.